Located in East New York, Dumont Green was Hudson’s first building to incorporate solar and at its completion set the record for the largest solar photovoltaic system on a residential building in the state of New York. The building is home to 176 families earning under 60% of AMI.  Further, 20% of the units are set aside for formerly homeless residents with on-site supportive services provided by CAMBA.  Dumont Green was financed through a complex array of public and private sources with funding from HDC, HPD, NYC Acquisition Loan Fund, NYC Housing Trust Fund, the Office of the Brooklyn Borough President, Bank of America, and the Richman Group.  In 2011, Dumont Green was selected as the National Grid Award-winner at the Building Brooklyn Awards by the Brooklyn Chamber of Commerce. In 2014, Dumont Green was featured in a Bank of America commercial that played during NFL game time. 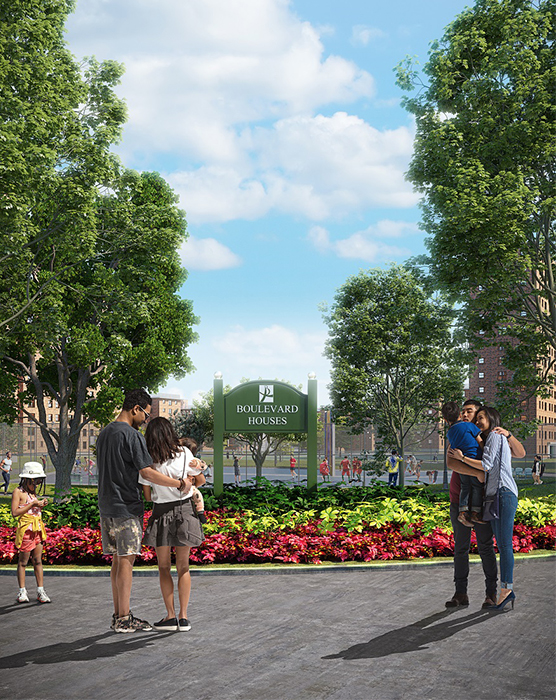 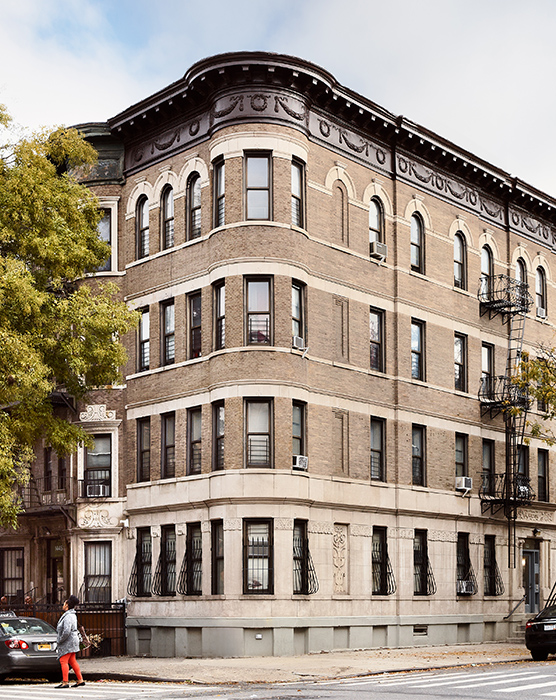 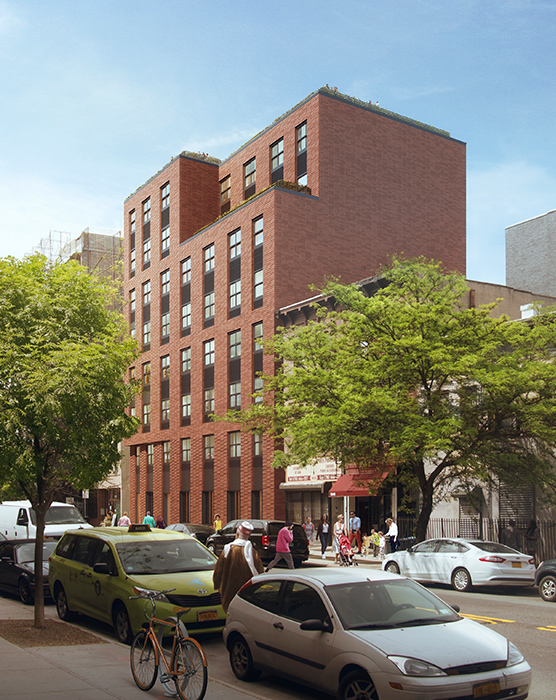 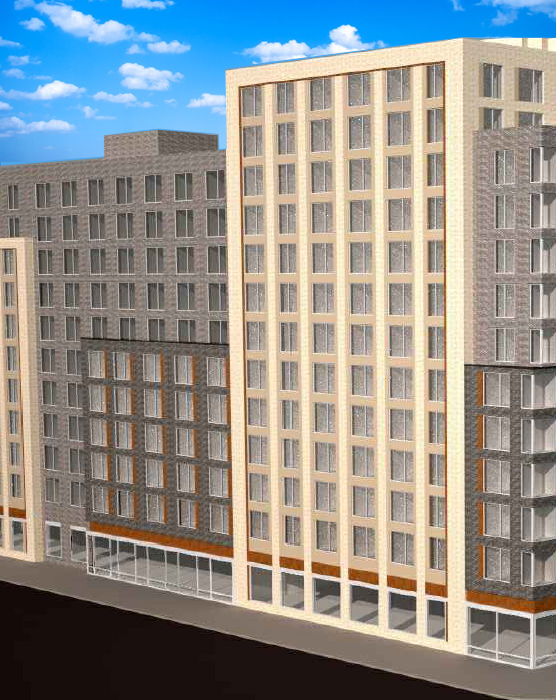