One of the first new construction buildings completed in the East Village in the 1990s, Hudson East is a mixed income residential rental building on the former site of the famed Fillmore East Theater. Hudson purchased the site out of bankruptcy and sold off a four-story section facing Second Avenue. The articulated brick façade relates the building to its historic context with intermittent arched masonry sections mimicking the former entry to the famed Fillmore East Theater that previously stood on the site (the old façade on Second Avenue remains). Since completing the building, the neighborhood surrounding Hudson East has grown into a high-value mixed-use area. Hudson East was sold in 2015. 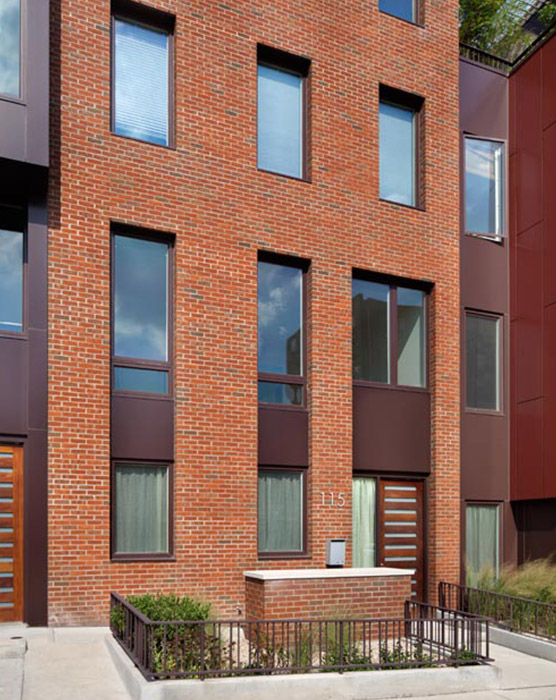 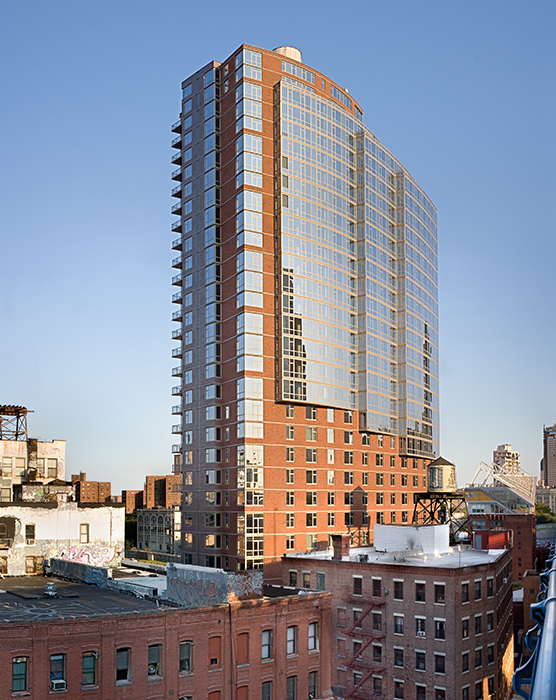 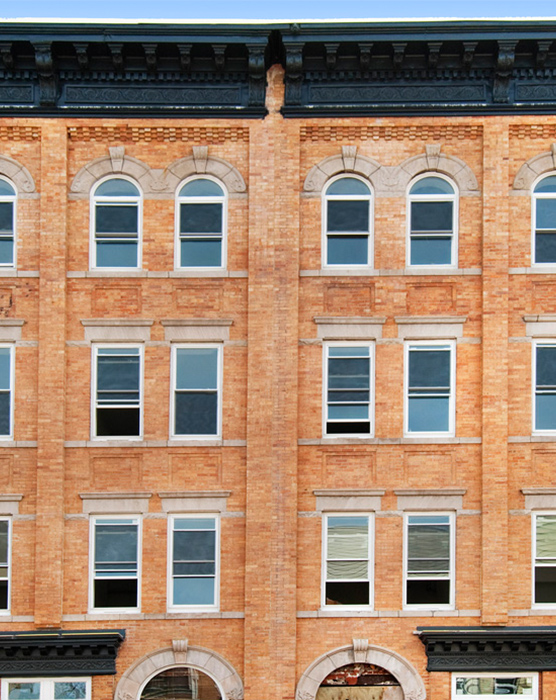 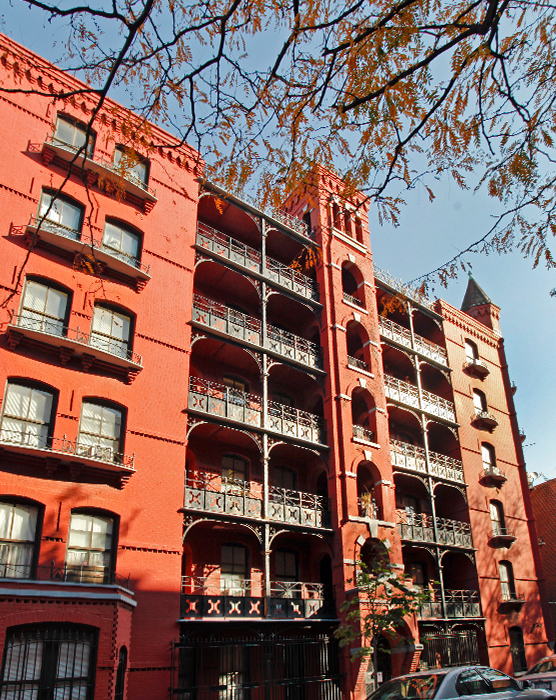