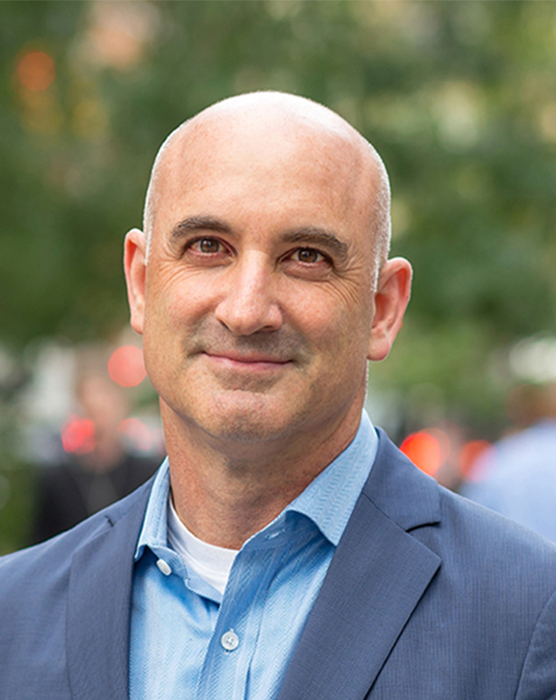 David is a native New Yorker who loves developing housing as part of his commitment to help build a better city. David joined Hudson back in the stone age of 1995 and has played a role in many of Hudson’s most exciting achievements of the past 3 decades including the world’s largest Passive House building, the House at Cornell Tech, the development of the Riverwalk neighborhood on Roosevelt Island, and the redevelopment of the Brooklyn Heights library, One Clinton. David has a Bachelor Degree from Yale University and graduated from the Coro Foundation’s Fellows Program in Public Affairs. He’s served on the boards of the Brooklyn Bridge Park Conservancy, the Brooklyn Navy Yard Development Corporation, the Coro Foundation, New York City School Support Services, the Brooklyn Real Estate Roundtable and the Collegiate School Alumni Council. David has seen most Broadway musicals and plays a lot of KenKen.