Hudson, in partnership with Housing Works, was designated by HPD to develop 806 Ninth Avenue in Hell's Kitchen. Named after the oldest living tree in NYC, The Lirio will include 112 units of affordable housing, an office for the MTA, and neighborhood retail. In a neighborhood with the city's highest concentration of residents living with HIV and one of the highest rates of new infections, The Lirio will provide 67 units of supportive housing for formerly homeless individuals, of which 59 units will be targeted for long term survivors of HIV/AIDS. The Lirio will also include 44 units of much needed permanently affordable housing for families. Designed to be complementary to the existing neighborhood fabric, The Lirio is projected to meet the rigorous Passive House standards.  The Lirio will also participate in the NYSERDA Multifamily Performance Program. 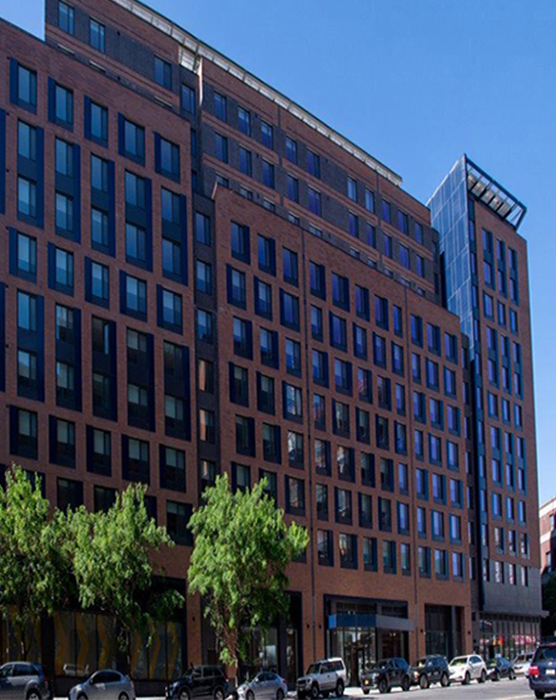 Melrose
La Central A & B 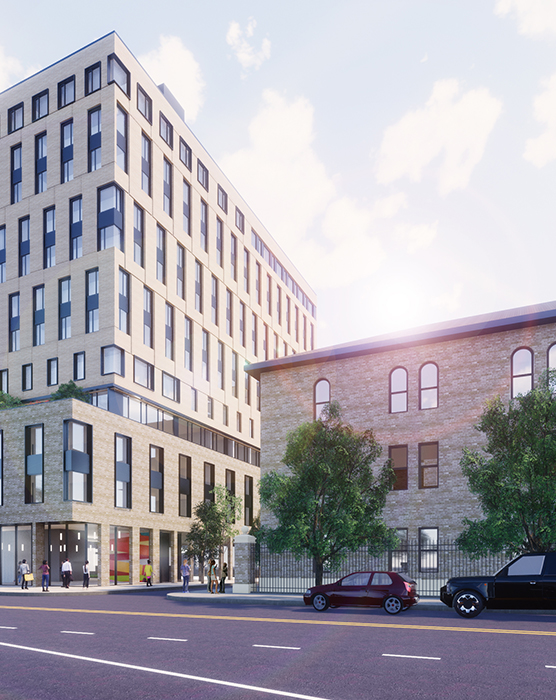 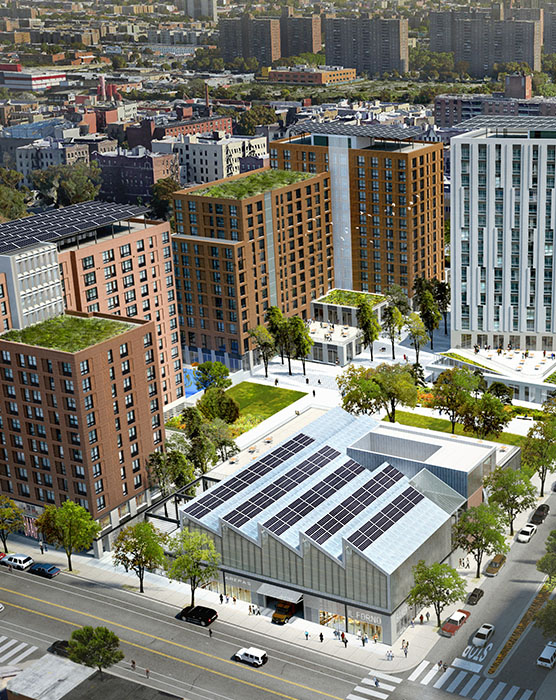 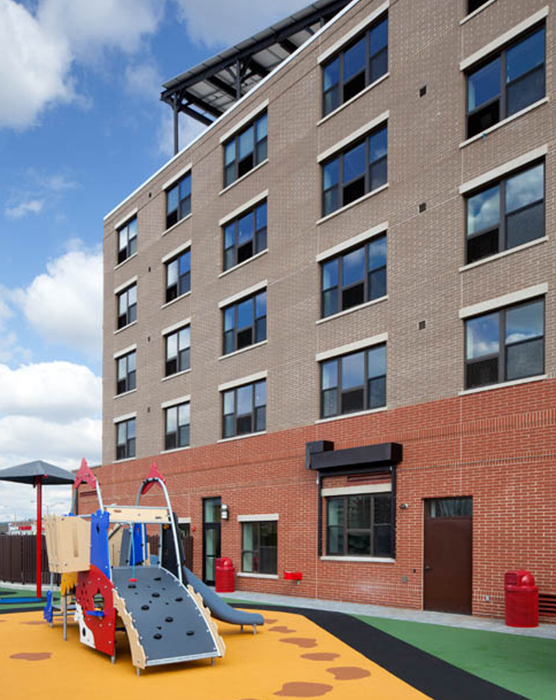